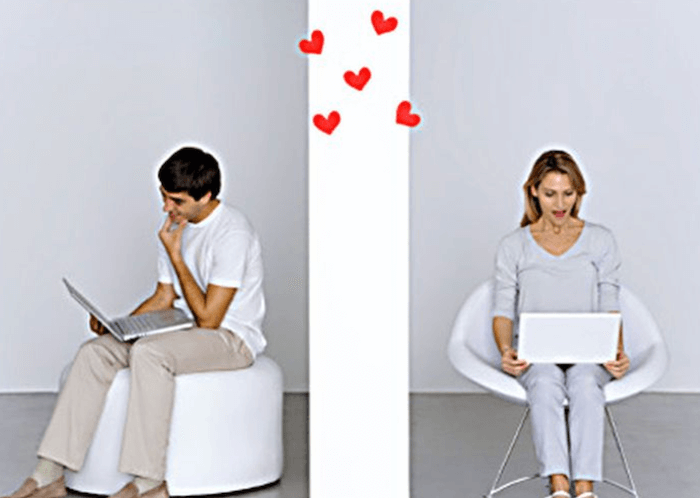 Aside from online dating factors, there are many other reasons why some couples carry on with long distances. Let’s explore some of these. What are the reasons for couples who are in a long-distance relationship?

One of the reasons behind the long-distance relationship is military service which requires a person to be deployed to different places as part of the job. If a person who is in the military enters into a romantic relationship, having to carry on with long-distance for a long time is inevitable.

As much as 32.5% of all long-distance relationships are college relationships. This is a situation wherein a couple has to separate because the other one has to pursue his/her studies in another place or country.

Employment and Nature of Job

Some couples have to deal with a long-distance relationship in order to pursue their career dreams and ambitions. In most cases, it could also be due to economic reasons. People usually go where the pastures are greener and more encouraging even if it would mean having to live far from someone they love.

If a person who’s in a relationship has to attend training or an internship program to qualify for a job or as a part of extensive studies, this could mean having to live far from his/her partner.

Some jobs also require frequent travels and assignments to certain places and these could be a factor for long-term relationships. Examples are reporters, media consultants, entertainers, medical researchers, medical volunteers, and social media influencers.

With the breakthrough popularity of online dating sites and apps, a lot of couples actually meet online or from various dating platforms. This also accounts for the increasing number of couples who are in a long-distance relationship worldwide.

This is perhaps the strongest reason that justifies my long-distance relationship with Lara. We met by chance and it was unplanned, and our circumstances were not in our favor, to begin with. My life and job are in Miami while hers is in the Philippines.

And we have existing cultural differences as well. I’m sure that there are other couples out there who are in the same situation. But whether they would succeed or not is beyond our control.

What is more important now is that we’re working on our own relationship in the best way we can and we’re trying our best to visualize a future together.