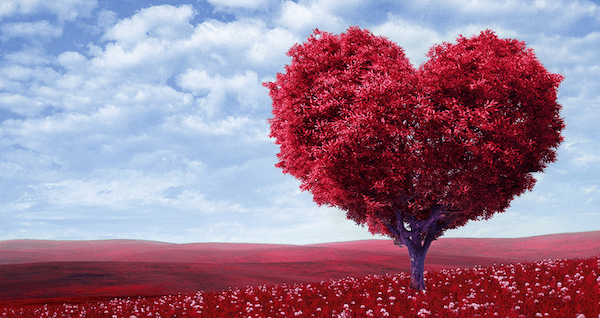 If we explore the subject of a long-distance relationship, we can actually acquire a lot of interesting facts and figures. A lot of people may cringe at the idea because not only are LDR’s difficult to maintain, they also have a strong tendency to fail.

Right or wrong? Let’s explore the numbers that justify the reasons for LDR.

What Can Be Considered a Long-Distance Relationship?

Based on a survey, if a couple lives at least 132 miles away from each other their relationship can be considered as long distance. The first three months may be identified as the most optimistic stage.

The study also pointed out that the fourth month marks the beginning of the most difficult part. On the brighter side, if the long-distance relationship gets past the 8th-month milestone, it can actually get easier and more positive.

On average, long-distance relationships have a success rate of 58% to 60% based on recent studies. The new survey, by the company KIIROO, took into consideration the burdens of keeping things exciting while apart and whether the relationships can battle against the challenge of distance. It revealed that only 60% can actually do it.

However, it doesn’t always apply to everyone. A happy couple who is content with what they can manage can carry on with this. It is just being suggested that long-distance couples usually require more work, more planning, and more effort.

The study has also shown that a significant number of relationships began through a long-distance set up especially nowadays that a lot of couples meet online. A couple who has to deal with long-distance is also required to communicate electronically more often.

It has been proven that lack of physical intimacy was the major challenge for 66% of couples in a long-distance relationship with 31% of them stating that they missed sex the most.